COVER REVEAL: The Revenge of Seven by Pittacus Lore

The cover for the 5th Lorien Legacies book is out!! 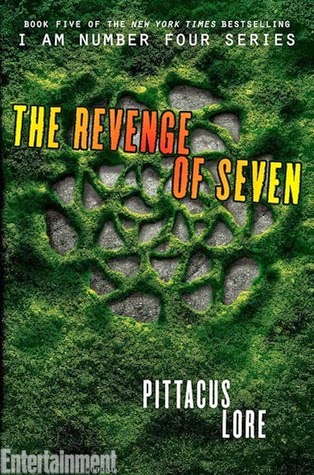 What do you guys think?? Why do you think it has grass on it? I think its because of Marina and her Legacies of healing plants/people. Though, it would have been cool if it was like ice or something since she recently developed that Legacie. And I hope that *spoiler* she figures out a way to bring eight back, BECAUSE THEY'RE MY OTP. Anyways if you guys haven't read any of these books, then you seriously need to get your priorities together.

(Synopsis)
The worst was supposed to be over. We were reunited after a decade apart. We were discovering the truth of our past. We were training and getting stronger every day. We were even happy...We never imagined the Mogodorians could turn one of our own against us. We were fools for trusting Five. And now Eight is lost forever. I would do anything to bring him back, but that's impossible. Instead, I will do whatever it takes to destroy every last one of them.I've spent my entire life hiding from them, and they've stolen everything away from me. But that stops now. We're going to take the battle to them. We have a new ally who knows their weaknesses. And I finally have the power to fight back.They caught Number One in Malaysia.Number Two in England.Number Three in Kenya.And Number Eight in Florida.They killed them all.I am Number Seven.I will make them pay. 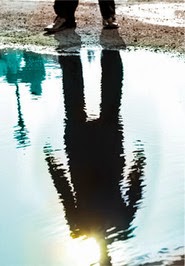 Pittacus Lore is Lorien's ruling Elder. He has been on Earth for the last twelve years, preparing for the war that will decide Earth's fate. His whereabouts are unknown.