It was recently announced that the novel Paper Towns by John Green, is going to the big screen!! We also found out that the same people who wrote/produced The Fault in Our Stars, another popular novel/ movie to be by John Green, will be doing Paper Towns!! 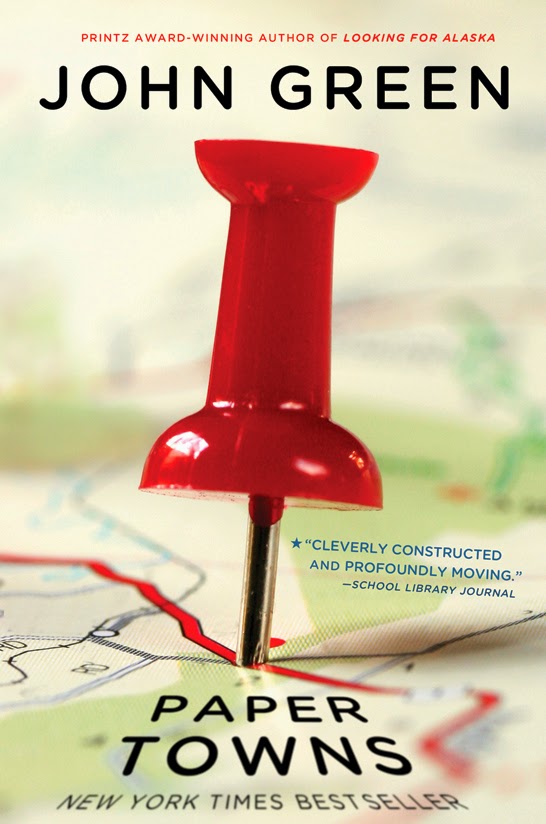 The lead, Q, is going to be played by Nat Wolff, who also plays Issac in TFIOS. *squeals*

While the role of Margo has not been announced, I think that either Mae Whitman or Kaya Scodelario would fit the part perfectly!!


What do you guys think? Are they great or not so much? Who would you fancast?

We will keep you posted when we get further casting details!